Reading:
We’re Having a Baby! First Trimester Recap
Up next:
Gluten-Free in Maine
share:
Lifestyle 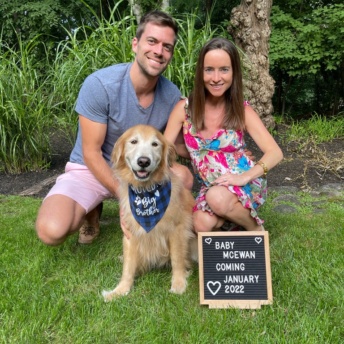 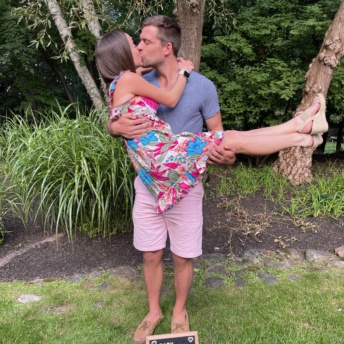 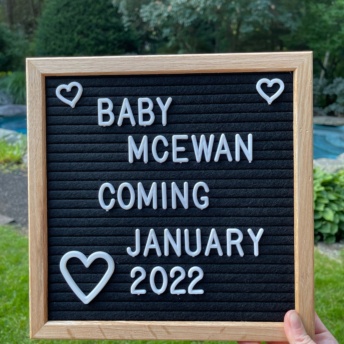 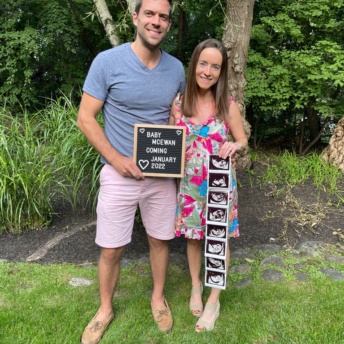 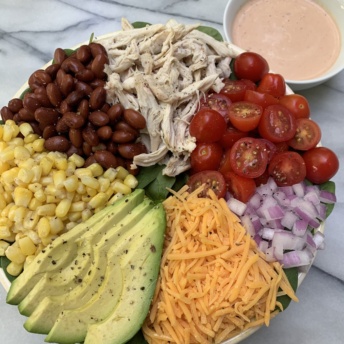 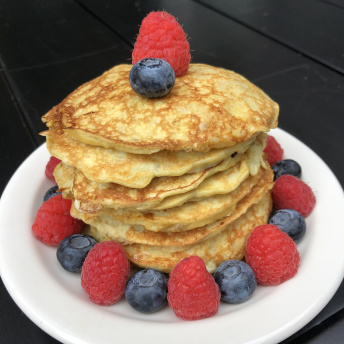 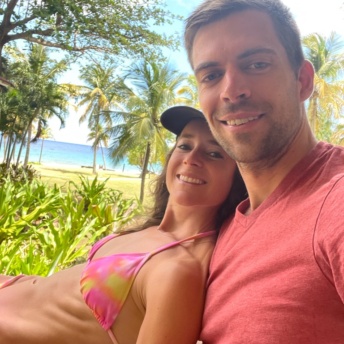 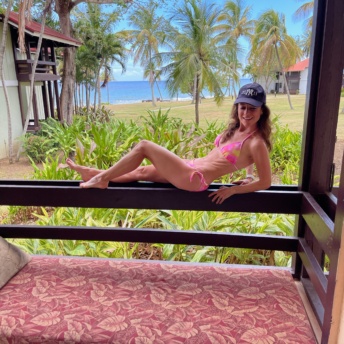 We’re having a baby! My due date is January 27, 2022! It’s been so hard keeping this to ourselves and not being able to share with you all! Keep reading to hear all the details, including how I found out I’m pregnant, what I’ve been eating, my food aversions, how I’ve been feeling, and more 😉

It turns out we got pregnant on our last day in St. Croix – April 22nd! I had no idea I was pregnant until the first week of June. On June 1st, my nausea started. I have never felt like this before. Imagine being carsick all the time – that’s what it feels like! I’ve obviously felt sick with reactions from gluten, but this nausea is much worse. At least with gluten, my reaction is I have to throw up and then once I throw up, I’m basically back to normal. With pregnancy nausea, it stays with you, and there isn’t much you can do to stop it.

My food aversions started that week. I didn’t want any chocolate or desserts which is bizarre for me because I eat chocolate every day. I knew something was up! I called my gynecologist and booked the first available appointment.

After booking the appointment and assuming I was pregnant, I bought ginger chews which are supposed to help relieve nausea. I’m not sure how much they help but I was willing to try anything. I also had extreme fatigue – I spent a lot of time on the couch that week which is so unlike me.

My first doctor appointment was June 7th. They confirmed that I was six and a half weeks pregnant! I had an ultrasound and was able to see our little peanut on the screen 🙂 I had another ultrasound the following week as well. Unfortunately, this doctor’s office has not allowed Brendan to join me in-person at these appointments due to COVID rules. I facetimed Brendan so he could see the ultrasound, and they printed out the ultrasound photos as well.

The Baby Tells Me What to Eat!

I’ve always ate relatively healthy with lots of fruits and vegetables, but I also like my chocolate! Starting at six weeks pregnant, I didn’t want any chocolate or sweets so that was one of the first clues that something was up. Looking at chocolate made me want to throw up. At week 8 or so, I could maybe have a few pieces of chocolate.

We’ve all heard about intuitive eating, and I always thought it was great for people that could do that but it was never my thing. My way of eating is deciding I want x so I go eat x. Now that I’m pregnant, my body literally tells me what to eat – it is crazy! I open the fridge or pantry, and the baby tells me exactly what to eat! I’ve never experienced anything like this. I don’t think it’s cravings because I’m not like, omg I need this food. Instead, the baby’s like ok you can have this and this. With this extreme nausea, I’ll take whatever I can keep down and hopefully relieve that feeling.

I quickly learned that Baby Mac does not want my usual lunch omelette but is down for hard-boiled eggs. Baby Mac doesn’t want chocolate but loves fruit, chicken, cheese, dips, and some salty/savory foods that I don’t have all the time. Pizza was a godsend the first couple weeks of nausea. I ate 1-2 pizza crusts a day! I usually only eat fruit in the morning but now I’ve been eating fruit later in the day as well. I always eat a big salad for lunch but I’ve been eating even more than usual and have another 1-2 salads at night. The baby loves his/her greens! In week 8, I was in the candy aisle at a store and thought how strange it is that I don’t want Reese’s or M&M’s like I usually do. And then Baby Mac decided that gourmet chocolate is okay so I bought some pricey chocolate ha! What baby wants, baby gets!

What I’ve Been Eating in the First Trimester:

I’ve always had a flat stomach so I definitely notice a small bump! I hadn’t really experienced bloating until now so it’s a new feeling. My lil bump is probably part bloat, part bump. By the end of the first trimester, I gained at least 5 pounds. The doctor said I should gain 25 pounds in total. I’m so curious to see what I will look like through this whole pregnancy. I’ll be sure to document this whole journey 🙂

Weeks 6 and 7 were rough because I was constantly nauseous. It got better during week 8, and then by week 9, my nausea thankfully eased up. Each week since then, I’ve felt more like myself. It’s rare that I get nauseous now (knock on wood!)

Since finding out I’m pregnant, I’ve slightly cut back on my workouts. I still run or do the elliptical, take online barre classes with some modifications, and go on walks, but I’ve shaved off some time for all these activities.

Did We Plan this Pregnancy?!

I don’t know about you but I’ve had multiple times where I wrongly thought I was pregnant! There have been around ten times in the last ten years when I’m like yuppp I’m pregnant. False until now!

I’m 32, and Brendan is 33 so we’re getting older! We decided that I would go off the pill in December 2020. I had been on birth control since 2008 so we assumed it would take some time for me to get pregnant anyways. It took my mom a couple years until she could have me so I figured the same would happen to me. A couple years ago, I went to a new-to-me gynecologist in Beverly Hills for my annual visit and before weighing or examining me, he looked me up & down in his office and told me I would have to gain 7 pounds in order to get pregnant. Well, turns out that wasn’t true, Doc! He was actually super sketchy in other ways, and I never went back to him.

After going off the pill, I had three periods and then got pregnant! I’ve heard countless infertility stories so I kept it at no expectations. I figured it would probably take me a year to get pregnant, and I accepted that. We weren’t even actively trying to get pregnant – we didn’t track ovulation or anything. I’m very thankful that we were able to get pregnant, and I pray that this continues to be a healthy pregnancy. Stay tuned for more updates! Do you think we’re having a boy or a girl?!

P.S. It’s ironic to me because the day we conceived was the day I took bikini pics in St. Croix. When I posted them on Instagram, I got some comments/messages saying I was too thin which always happens whenever I post a photo in a bikini or sports bra. Maybe now the body shamers will stop since I’m clearly healthy enough to get pregnant 😉 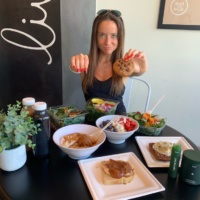 Daily Probiotic For Me 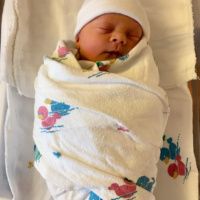 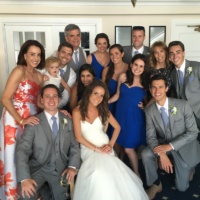 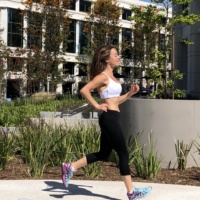 How I’ve Maintained the Same Weight for 10+ Years