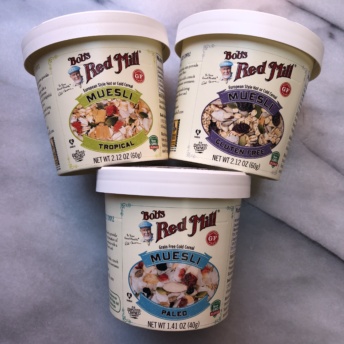 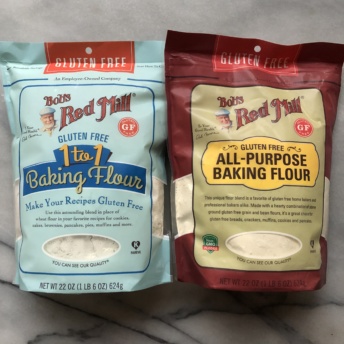 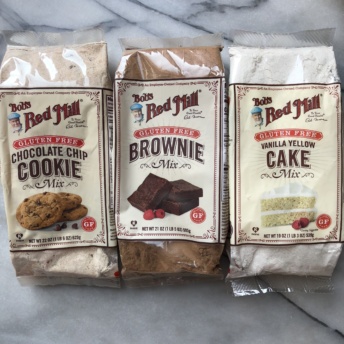 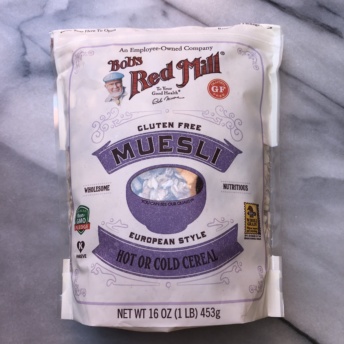 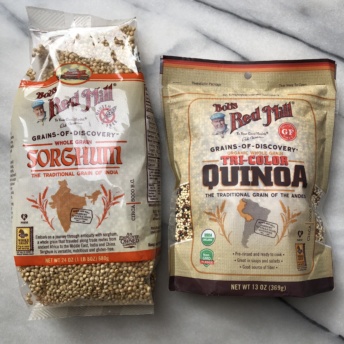 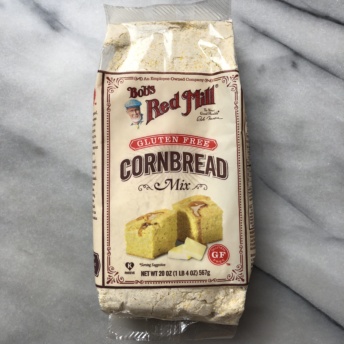 Many items are gluten free; all GF items are made in a dedicated gluten free facility; strict GF protocols so nothing enters dedicated facility until it has been tested in in-house quality control laboratory & confirmed GF; all finished GF products get tested again before going out the door. 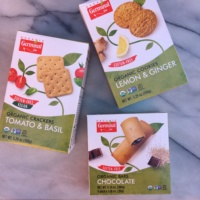 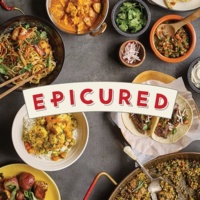 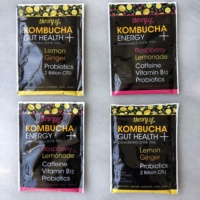 ✕
STAY IN THE KNOW ....
get on the GFFM newsletter
for all the latest and greatest coming from Jackie
oo-ahh look where jackie is! @glutenfree.followme
I love peanut butter cups so much that I had to ma

We’ve climbed a lot of mountains together includ

Boy or girl⁉️ We all devoured this #GlutenFree